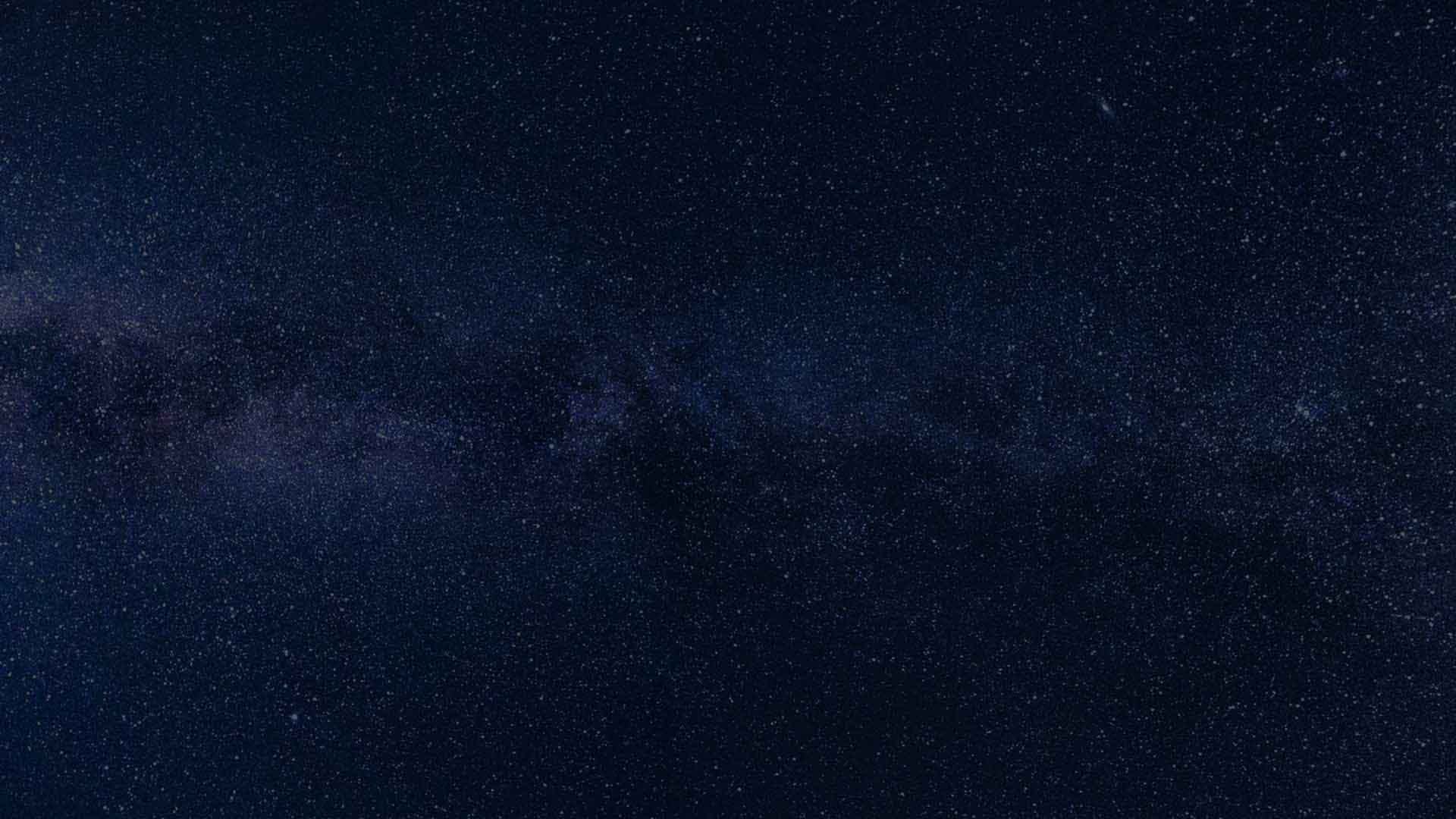 Cannabis just isn’t cannabis without the terpenes. Terpenes give cannabis strains their unique smell and may even contribute to their effects. Curated cannabis strains like ours feature rich terpene profiles made up of many different terpenes, each contributing a little something to the strain’s overall flavor profile. One of these terpenes is terpinolene, a terpene that is often overlooked but that blesses strains with a fresh and appealing scent.

Terpinolene, also known as alpha-terpinolene, is a terpene that is found in many different cannabis strains, though usually only in small amounts. In fact, it’s believed that only 1 in 10 strains features terpinolene as a dominant terpene, and many of these tend to be sativa strains with high THC content.

When it comes to smell, terpinolene tends to have a more complex and multidimensional aroma than most other cannabis terpenes. Terpinolene features a variety of different smells that are commonly found in cannabis. It’s often been described as smelling floral, piney, herbaceous, and sometimes even a little citrusy. In addition to cannabis, terpinolene can also be found in plants like rosemary, lilac, sage, nutmeg, cumin, apple trees, conifer trees, and tea trees.

The Potential Therapeutic Effects of Terpinolene

Terpenes are primarily known for the aroma and flavor that they add to cannabis, but research indicates that they may actually do much more than that. The therapeutic effects of cannabis are often attributed to cannabinoids like THC and CBD, yet research shows that terpenes, including terpinolene, may actually have therapeutic benefits of their own.

Research into the benefits of terpinolene is still in its early stages, but early results are promising. Here are a few potential therapeutic effects that researchers have associated with terpinolene.

Research indicates that terpinolene may have antibacterial benefits. A 2010 study found that an essential oil containing 6% terpinolene showed inhibitory activity against the bacteria Bacillus subtilis, a bacterium that can be found in soil and in the digestive tracts of humans.

Tea tree oil has long been used for its antifungal properties. A 2015 study found that tea tree oil containing terpinolene as one of its components displayed antifungal activity against Botrytis cinerea, a type of fungus.

Terpinolene may also have some potential as a sedative agent. A 2013 study found that inhaled terpinolene exerted a sedative effect on mice who were dosed with it.

Many of the curated cannabis strains we cultivate contain abundant amounts of terpinolene. Check out our strains page to see what we’ve got going on right now and click here to see where you can find them today.

Sign up with your email address and state to receive news, updates and product drop announcements.

Find Anthologie products in Nevada & New Jersey. Locate a dispensary near you.